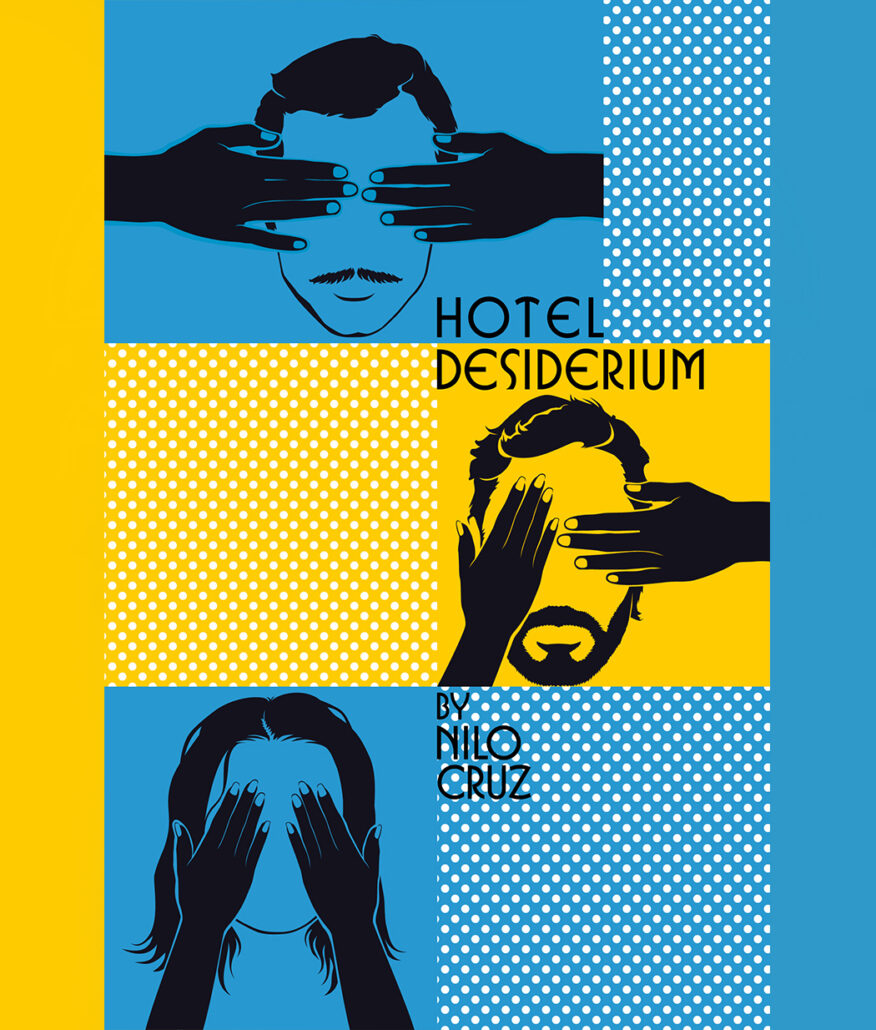 Set in a South Beach resort, this play explores the complex tumultuous love between three young artists, who lose sight of reality when they are blinded by the miracle of an unforeseeable love. Sunol is an actor and a struggling immigrant from Latin America; Lucienne and Dante are two artists of bourgeois families who have lost their vision, and are visiting Miami for an art festival. Lucienne’s mother, Magda, fiercely opposes the union between these three creative lonely souls and uses everything in her power to stop it. But with all good intentions, can Magda manage to destroy the bonds between these three mismatched people after they have discovered the wonders of love and how they can help one another through art? 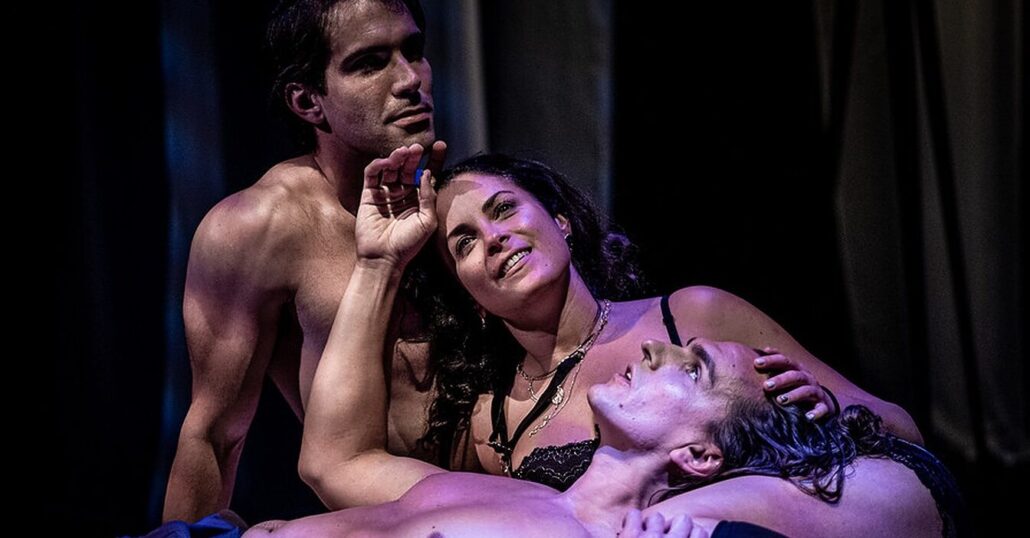 Desire ripples through the plays of Nilo Cruz, slipping past custom and convention, ignoring boundaries, embedding itself in characters parched with longing.

Miami’s own Pulitzer Prize-winning playwright, who arrived in South Florida in 1970 at age 10 on a Freedom Flight from Cuba, has been justifiably celebrated for the poetry that suffuses his stage language. But in many of his 15 plays, including the 2003 Pulitzer-winning “Anna in the Tropics,” desire simmers, then catches fire.

Certainly, that’s the case with a pair of commissioned Cruz world premieres that will debut at co-presenter Miami-Dade County Auditorium’s intimate On.Stage Black Box Theatre. Produced by Arca Images, the bilingual Miami theater company where Cruz has served as artistic director since 2013, the plays incorporate different kinds of daring from their author-director. But the language, the longing? Pure Cruz.

First up, and nearly sold out, is “Hotel Desiderium,” which has a five-performance run Nov. 18-21. The other world premiere, “Kisses Through the Glass,” is scheduled to follow in July 2022, with a run twice as long. Both plays are performed in English and had their premieres pushed back by the pandemic.

Arca founder and executive producing director Alexa Kuve understands the craving for a new Cruz play. And she appreciates the frustration likely to be felt by those unable to get a ticket to see “Hotel Desiderium” during its fleeting run at the in-demand, county-owned facility, which has reduced capacity in the interest of audience safety.

“I feel, ‘Oh my god, we’re only doing five shows. Oh my god, it’s such a short run. Oh my god, we can seat only 80 people at each performance,’” Kuve says. “I can complain, or I can be grateful that we’re doing theater. I’d rather feel blessed.”

Cruz himself is accepting of how brief the world premiere run is for “Hotel Desiderium” — “desiderium” is defined as an ardent desire or longing coupled with grief for something lost.

Since becoming the first Latino playwright to win the Pulitzer, Cruz has also been working in the world of opera, where lengthy developmental periods and relatively short runs can be the norm: He collaborated with Peruvian composer Jimmy López on the Lyric Opera of Chicago’s world premiere of “Bel Canto” in 2015; and his Spanish-language opera with composer Gabriela Lena Frank, “El último sueño de Frida y Diego” (The Last Dream of Frida and Diego), about an otherworldly reunion of Mexican artists Frida Kahlo and Diego Rivera, will have its delayed world premiere at the San Diego Opera in the fall of 2022.

“It is a crime that [“Hotel Desiderium” is] running only one weekend. It took a year to write,” he says. “But I adore exploring this play with a group of actors. It’s so worth it.”